Holodomor, the Ukrainian word for death by hunger, was a famine orchestrated by Stalin in the spring of 1933 to teach the Ukrainian farmers a lesson for resisting collectivization. They refused to give up their farms to the state when Ukraine was under Soviet domination and they paid a heavy price for their resistance. Millions of people perished in this farming area, known as the breadbasket of Europe, deprived of the food they had grown with their own hands. Through interviews and survivors' narrations, the film testifies to the means used by the USSR to eradicate Ukrainian nationalism. It shows how Stalin succeeded in removing any physical and human trace of this genocide to the world.

After the holocaust the world said, "never again," yet genocide is happening in the world right... 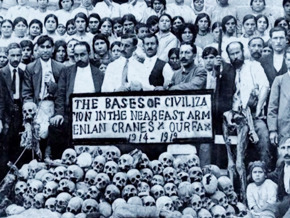 All I Remember follows Leontine, a young survivor of the Rwandan genocide, as she takes her story...

Sometimes the most impactful stories are the ones that sneak up on you.  Never Again: A Broken... 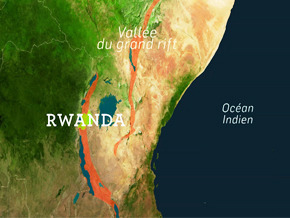