This title is a part of the series Global Science Series

They walk, they talk, and soon, they will think. Robots are marching on, and they are spreading in every part of our lives. In Japan, robots sweat on the bench, trying to mimic all of our gestures, others defeat even seasoned athletes on the basket court, but in Italy, humanoid robots are made for more than sport; they can rescue humans. And sometimes, the worth of a robot is not in its metal envelope, but in its brain’s circuits.

Artificial intelligences are blooming all over the world. This year, British AI have diagnosed heart diseases, Spanish AI have learned to spot weapons on CCTV, and Saudi AI teach Arabic. Robotics invade our lives, up to a point where the frontier between man and machine becomes unclear. In Switzerland, scientists develop a robotic hand controlled by brainwaves, as in Poland, robots help blind people to see.

Even animals begin to have their robotic counterparts. German cockroach robots scurry in the labs, Dutch falcon-bot soar and in Fiji, bionic fishes spy on the coral reefs. 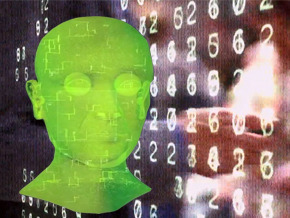 Deep Learning is a radical and recent revolution in engineering. It allows computer systems to...

FRONTLINE: In the Age of AI

It's been called "The New Space Race." This time it's China taking on the United States, and the...

Artificial Intelligence - The Global Race for the New Frontier...

Policymakers in many countries are developing plans and funding research in artificial intelligence... 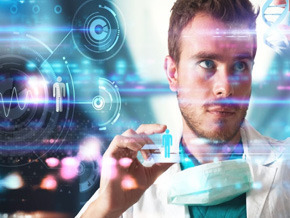 Human +: The Future of Our Senses

"Human + The Future of Our Senses" brings viewers into the enigmatic world of scientists...

How far can we push the limits of what it means to be human? Will using technology to improve and...