The Real Lawrence of Arabia

The real Lawrence of Arabia is a man called Thomas Edward Lawrence, a British Intelligence Officer whose daring raids in World War I made him a legend. But who really was the man known as ‘Lawrence of Arabia’ and how is it he came to lead a small army of Arabs to defeat the Turks – the fourth largest army in the world?

'The Real Lawrence of Arabia' reveals the man behind the myth. With captivating expert interviews and an array of items from ITN’s archives, movies, diaries, letters and press from the time, we bring to life this intensely personal drama. We hear the words of T. E. Lawrence’s war memoirs ‘The Seven Pillars of Wisdom’ in which he documented his great adventures. The story of T.E. Lawrence is the ultimate story of courage and guilt, betrayal and triumph.

From his early years growing up in rural Wales, we follow Lawrence  from Oxford archaeology student to fighting alongside Arab guerrilla forces in the Middle East during the Arab Revolt. Lawrence’s role in unifying the Arab tribes against the Turks set in motion a chain of events that he was powerless to stop, events that even today, profoundly shape Arab-Western relations.

Admiral Nelson: The Man and the Hero

Admiral Nelson: The Hero and the Man tells the story of Admiral Horatio Lord Nelson’s incredible...

Isambard Kingdom Brunel was a British civil engineer who is considered  to be one of the most... 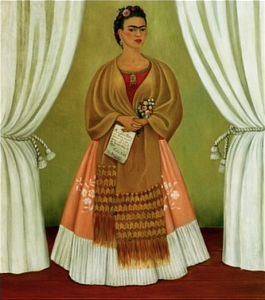 This definitive six-part series will explore every facet of Britain’s most legendary prime...