Australia is the world’s smallest continent, and at the same time one of the biggest countries. In this video, we learn about the country of Australia. We’ll go through its history, how it became a British colony and how that affected the indigenous population, the Aborigines. We also learn about the climate, and the plants and animals in Australia. Finally, we look at some of Australia’s famous landmarks. 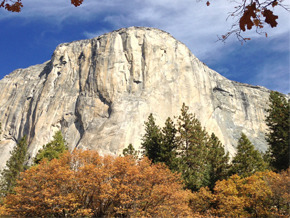 Voyage of the Continents

Via the epic of continental drift, we travel to Africa and the Americas, to meet scientists who are...

Vulcanologists are scientist who study volcanoes. Obsidian, a hard rock from cooled lava, was...

200,000 years ago we took our first steps in Africa. Today there are 7 billion of us living across...

In this film we will learn about the world population; where we live, how we live and what we think...

If we take a look at our planet, it is divided into seven continents: Europe, Africa, Asia...