This title is a part of the series Global Science Series

From the first surgeries to the state-of-the-art technologies in today operation rooms, medicine has been the most impactful science in our lives for ages. No one can estimate the number of lives that have been eased or saved by medical progress. And yet, we keep on discovering new treatments, finding new cures and inventing leading - edge techniques that could save even more lives in the future.

This year, doctors and researchers from China to Brazil, from Israel to Tanzania, came up with the foremost breakthroughs, and Reuters witnessed them all. The ongoing fight against cancer won some battles: in Spain, Egyptian mummies have revealed new clues, in the U.S., a simple vaccine has boosted life expectancy in brain cancer and Dutch robotic biopsy could change forever cancer screenings.

Diseases like malaria, Parkinson or even HIV could soon become ancient memories thanks to the efforts of scientists from all over the world. Even ageing revealed its secrets through the mathematics of wrinkles. But medicine is not just about curing, it is also the world of knowledge. No organ hides its secrets like the human brain. In the UK, neurologists have been testing the unbounded capacities of the babies’ brains while Swiss repaired spinal cords to make paralyzed rats walk again. 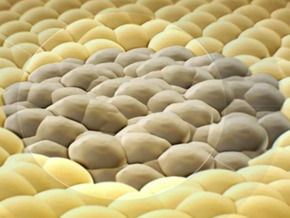 The Future of Cancer: Closer to a Cure

Cancer is the leading cause of death in the world with 8 million deaths and 14 million new cases...

Nano Inside Us: Welcome to The Nanoworld Series

For our third journey, we find out what changes nano particles can bring to our body. We discover...

W5's Sandie Rinaldo explores the treatment of cancer in dogs and research into these treatments is... 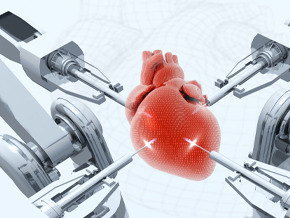 Medicine of the Future

We all want to live as long as possible and in good health. But if there will be over 2 billion...

FRONTLINE: In the Age of AI

It's been called "The New Space Race." This time it's China taking on the United States, and the...